Well, the headline of this post is quite incomplete, possibly even a bit inaccurate, since I’m the real winner being that my son agreed to be my travel buddy on my upcoming trip once again. But as far as the travel destination selection goes, Prague, along with Vienna and Budapest, won my internal debate about where I should spend Christmas with my son this year. It’s been an arduous process just to arrive at this conclusion, but now that I’m finally there… the fun begins!

I took the first leap yesterday and bought our plane tickets via Kayak and Vayama after spending many hours researching flights on Skyscanner, Airfarewatchdog, and Google Flights amongst many of the other flight aggregator sites. It wasn’t easy to decide the right approach, but “right” is subjective. For me, it turned out to be finding a good mix of relatively conveniently scheduled and relatively reasonable flights. I say “relatively” on both counts since the flights to Prague and from Budapest both have layovers in Lisbon (TAP Portugal) with the layover on the journey to Prague being unpleasantly long (a bit over four hours), the departure flight from Budapest is at an unreasonably early hour (5 am – YUCK!), and the price, while the cheapest I’ve paid to get to Europe in many years, still wasn’t a real bargain. But, all things considered, these flights seemed a good option to grab so I can forge ahead with the next stages of the trip planning process.

So, now I’m in full research mode….looking into accommodation options as well as logistical details, mainly the train schedule between Prague and Vienna and from Vienna and Budapest at this stage in the game. The train schedule could very well affect my plan for travel dates between cities since I don’t want to cut the stay in any of the cities we’ll be visiting too short. It looks like Devan and I will be spending Christmas 2014 in Vienna, though! I’ve never spent Christmas overseas before, but Christmas in Vienna looks magical and seems like a good way to give a European Christmas a try! Really, how bad could it be?!

Now that “big decision number one” has been determined, the Tripadvisor forums will be one of the places you’ll be able to find me over the next several months. These forums are invaluable tools for seeking out advice from destination experts around the globe. They’re also quite entertaining, since there are typically resident know-it-alls, who are not only very knowledgeable about the destination they claim as their area of expertise, but who also enjoy lacing a bit of sarcasm and wit into their responses to posts, particularly to newbies.

So much to do…but at least I have a bit of time to get all of my proverbial ducks in a row. Since my son is still incommunicado at Fort Knox Army ROTC training, he is unaware that our Christmas trip destination has been finalized. When he’s allowed to communicate with the outside world once again next month, I’m hoping he’ll be pleased with the outcome of what was the question of the hour. At the very least, I’m sure he’ll be thrilled at the prospect of sampling some fine Czech pilsners! 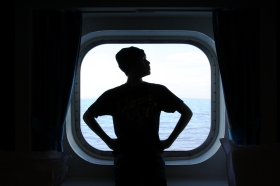 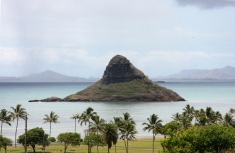 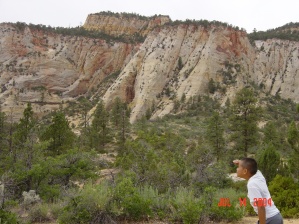 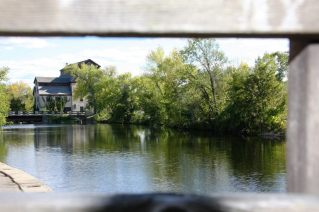 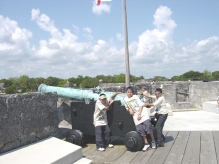 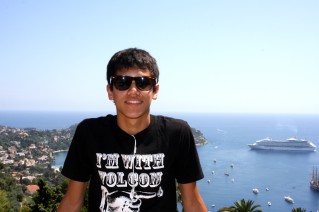 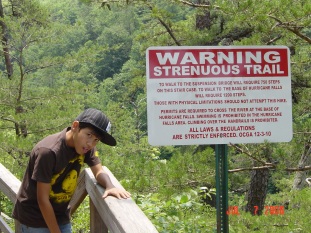 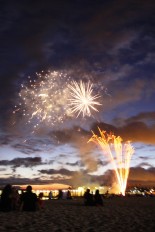 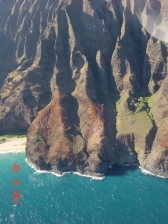 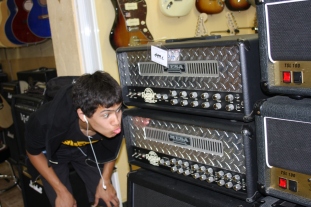 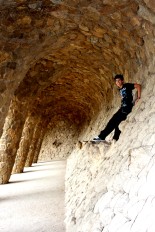 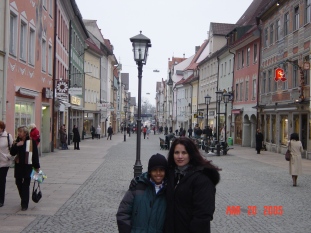 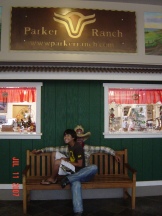 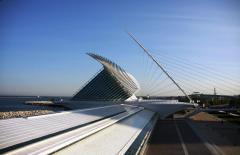 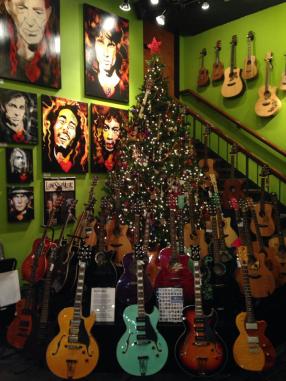 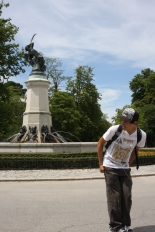 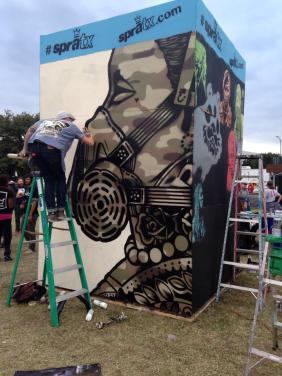 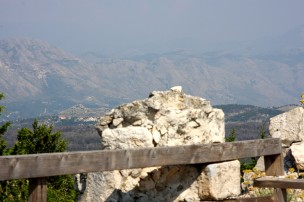 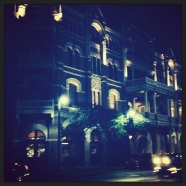 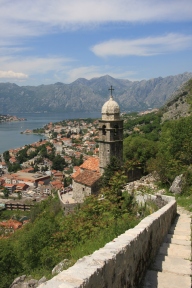 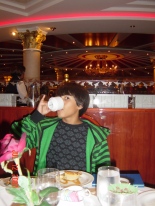 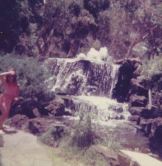 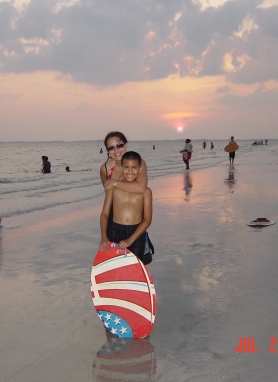 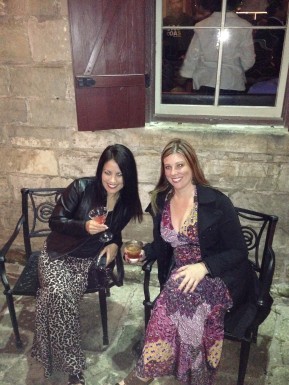 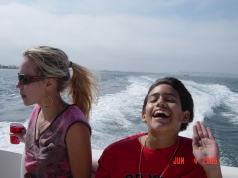 Sign at the U.N. If they couldn’t manage to keep track of the Oil For Food Money, we shouldn’t expect them to be responsible for our wallets.
Follow WanderfullTravel on WordPress.com