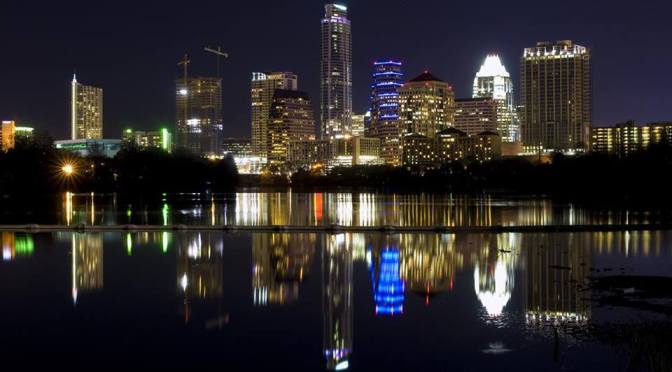 As I’ve been working on hashing out details for my son’s and my upcoming Christmas trip overseas, a recent, more spur of the moment trip came to mind. Last year, a good friend of mine asked me if I was interested in taking a weekend trip to Austin, Texas, to check out the Fun Fun Fun music festival that would be taking place at the beginning of November.

Unlike most of my travel endeavors, the planning for that trip, from the initial idea crossing our minds until the time we were headed to the Lone Star State, couldn’t have encompassed more than two weeks all together. Certainly, a little weekender trip is not of the same magnitude as a trip spanning multiple countries, languages and currencies, but this little trip to Austin came to fruition at warp speed. We opted against flying that sorry excuse for an airline, Spirit, and jumped on a pleasant JetBlue flight nonstop from Fort Lauderdale to Austin.  We secured a room at the Hilton, which helped to solidify my Gold Member status, and offered us a nice, central location.

While different than most of my well-researched excursions, this trip with my friend Suzanne was an enjoyable getaway nonetheless, and I have to say that sometimes a spontaneous little vacation really hits the spot. In a short three day trip, we did and saw a lot.  We sampled some tasty Mexican food and margaritas at the Iron Cactus Restaurant and Margarita Bar on the rooftop deck overlooking the downtown area of 6th Street. We had a few other memorable meals, although the names of the other establishments we tried by this time escape me. We also had to be sure to hit the food trucks around town that offered a variety of cuisines as well as some darn good desserts….so we were quite well-fed during our stay in Austin! During our short two night visit, we also managed to check out the music scene from 6th Street to the Red River area to areas a bit off the beaten path with the help of some of the local pedicab services. As much as Suzy and I are both planners/organizers, this trip really did contain the element of surprise, and we more often than not ended up where the day led us.

We did, however, participate in a couple of group activities – a city Segway tour and a  land and sea “duck” tour that took us to Lake Austin. Both of these activities allowed us to cover more ground (with far less walking than my trips usually include) in the short time we were in town. We did also spend a portion of one day in town at the Fun Fun Fun music festival that was held at Auditorium Shores and caught a number of performances, including one of Suzy’s favorites, Tenacious D with Jack Black.  We even managed our way to a club called The Mohawk to catch Tenacious D’s performance for a second time that night… While we were practically trampled in the uprising to maneuver for position in the general admission set up, we managed to get almost close enough to stage to have Jack Black sweat on us; fortunately, we were slightly out of range!

What was similar about this little getaway to my other, better planned vacations, is that we covered a great deal of ground and had a great time experiencing at least a portion of what Austin has to offer. 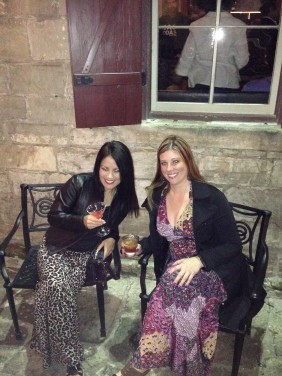 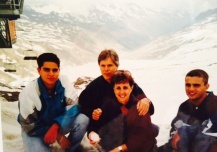 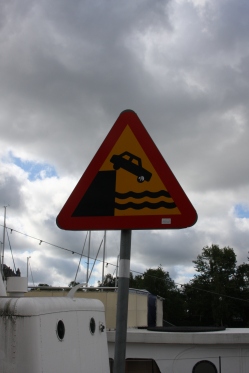 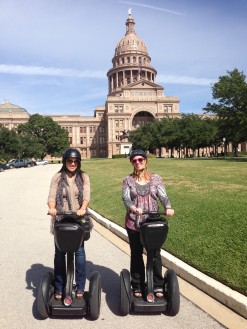 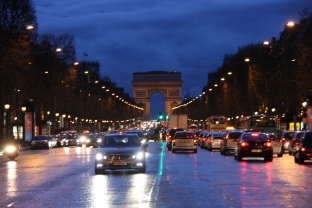 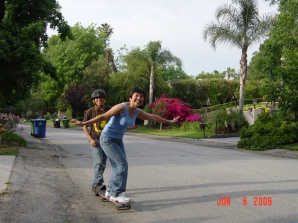 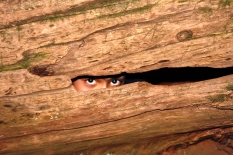 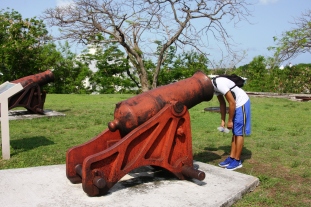 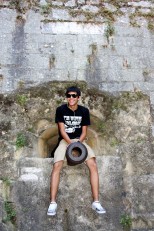 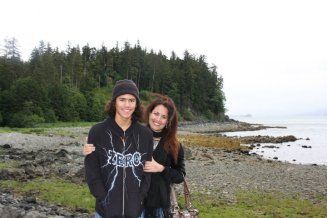 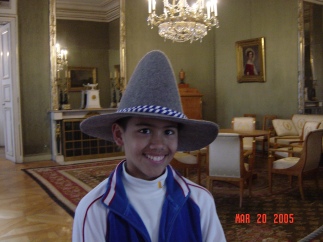 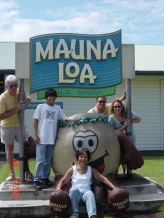 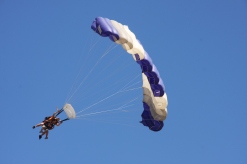 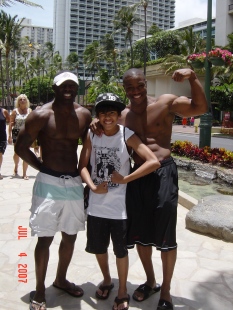 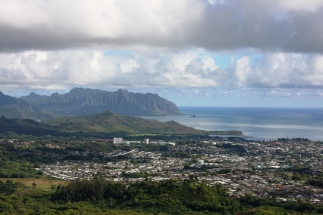 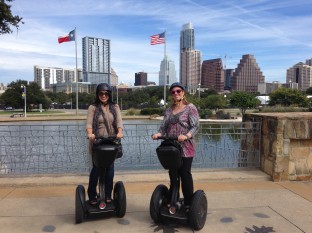 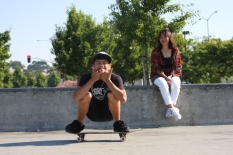 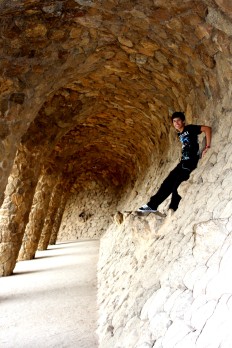 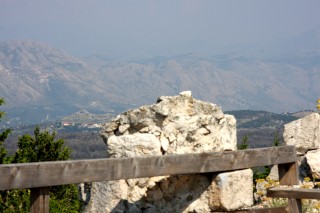 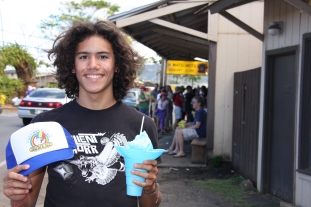 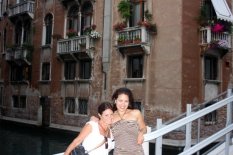 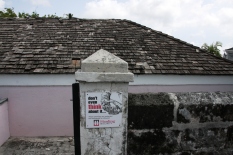 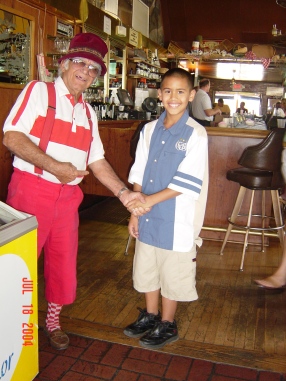 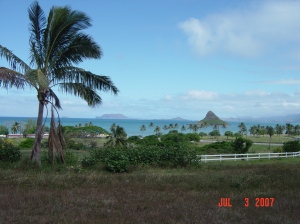 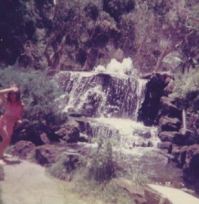 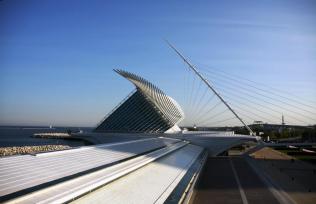