Continuing my quest to learn some random facts about my December travel destinations, a little online research brought me to these (unverified) bits of trivia about Austria and Vienna: 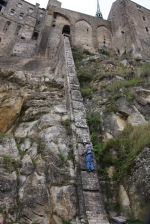 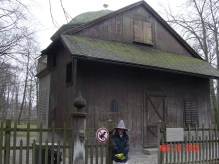 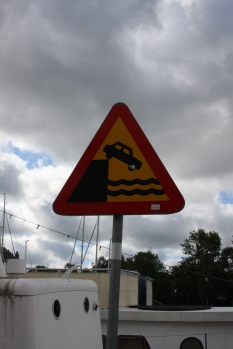 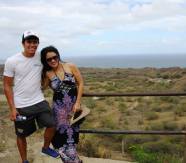 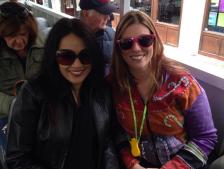 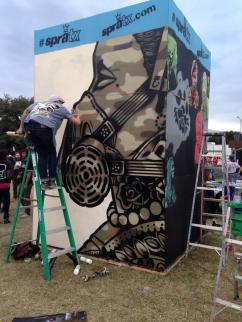 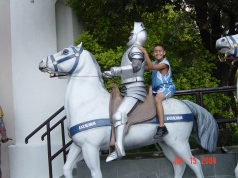 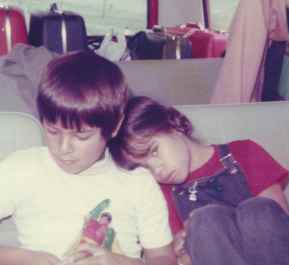 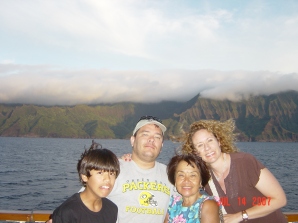 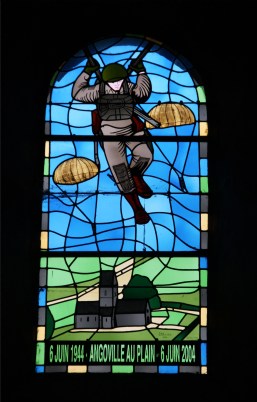 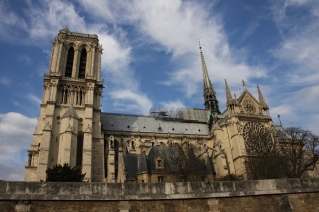 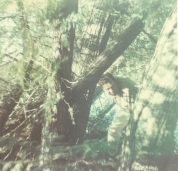 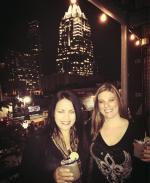 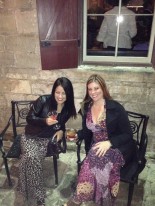 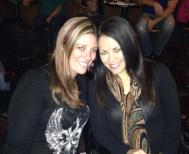 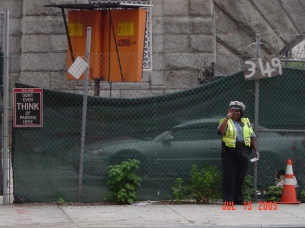 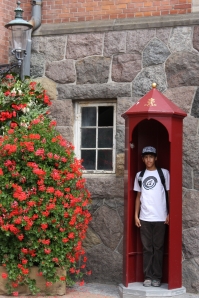 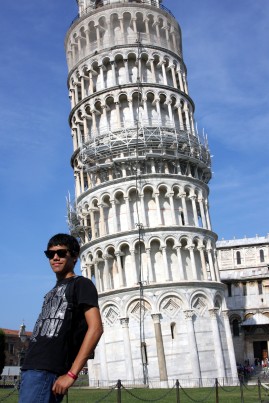 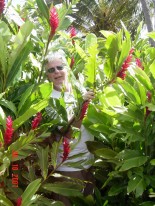 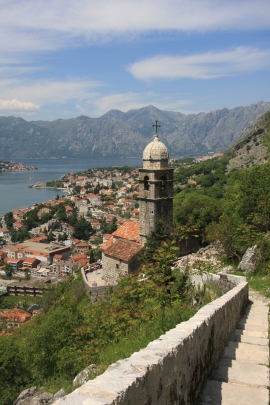 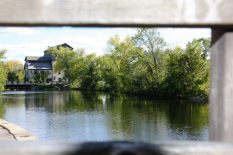 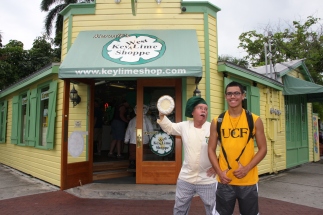 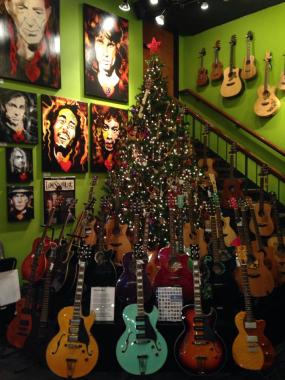 My son and me at Templo de Debod in Madrid, Spain (2009)
Follow WanderfullTravel on WordPress.com